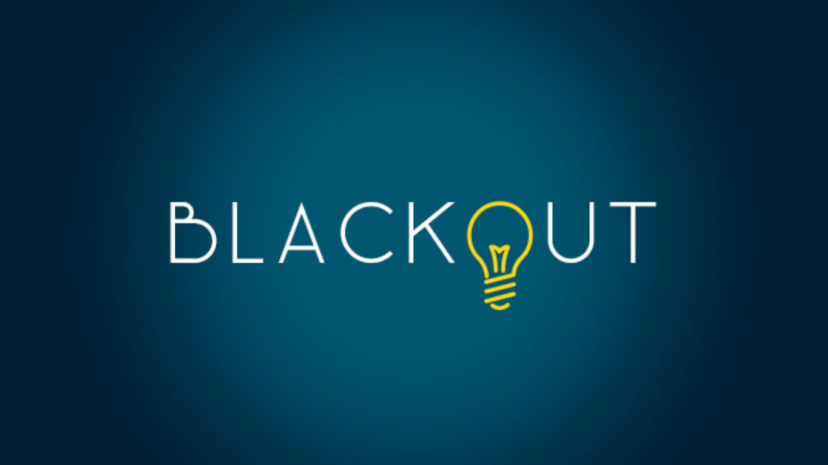 In the past few years the number of blackouts in Germany was steadily increasing. This tendency increases the chance of an extensive Blackout that covers huge parts of Germany. Experts agree that the German population is not prepared for such an event.

For this reason our student created the serious game „Blackout“. It tries to provide teenagers with knowledge about the appropriate behavior in case of a major blackout. The designers created a game concept that is based on a community approach and teaches correct behavior in an emergency situations. Doing so the game tries to spread important knowledge about major blackouts within the population to prepare them for upcoming blackout scenarios.