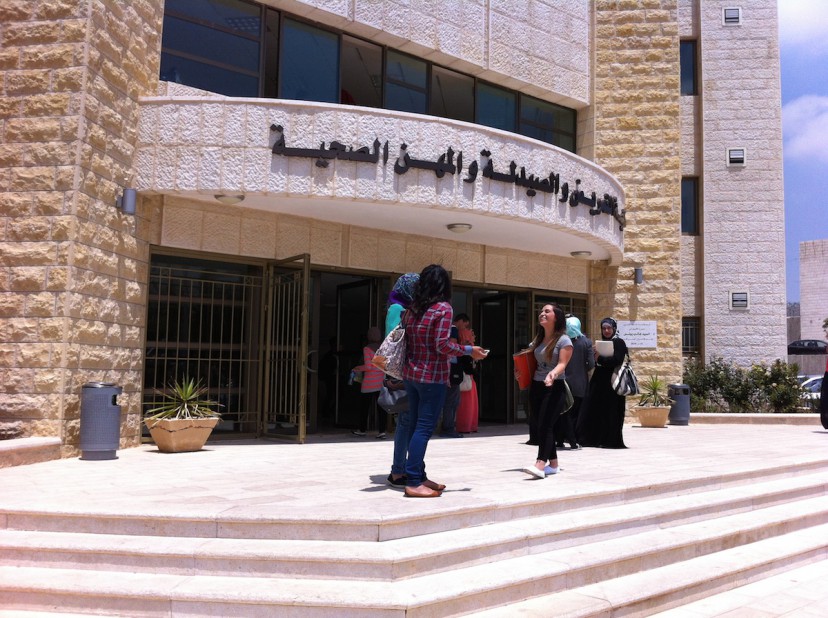 We finally arrived safely and without larger obstacles at our home for the next few weeks!

After a bit of a struggle at the airport in Tel Aviv because of multiple security checks and a discussions if someone could 3d print weapons with our little Printrbot, we eventually managed to enter Israel and then drive to Ramallah in the West Bank.

We are lucky to inhabit a rather huge apartment in the immediate city center of Ramallah, Palestines biggest and most active city to date. Although we arrived only two days ago and haven’t seen much besides parts of Ramallah and Birzeit University, we have met a lot of very kind and interesting people from all ages. Visiting an exhibition of student projects in the scientific college at Birzeit Universtity, we met plenty of ambitious students eager to show their work and respective knowledge.

Furthermore, we also met some of the advisors from the Come_In computer club houses (all student volunteers) who we are really looking forward to work with. On sunday, we are going to attend the computer club in the Jalazone refugee camp for the first time and conduct some electronic experiments set up by Sujood, the main advisor. The volunteers seem to be very curious to get introduced to the 3d printer which we will do some time next week in preparation for our first workshop with the kids (maybe sunday next week). We will use CubeTeam as a playful tool for 3d modelling – it is similar to the game Minecraft but easier to set up given the limited infrastructure available and explicitly geared towards 3d printing. We also got in touch with the people behind CubeTeam and they seem really interested in our project and kindly promised us support and help.

Today we were able to witness a quite big event in Ramallah where thousands of Palestinians protested peacefully in various ways against the ongoing political situation. It started off as a street parade with several marching bands and floats and ended in a rally, again with lots of music, waving flags with Palestinian colours and impressive speeches even of quite young girls (the youngest maybe 10 years old). Even if we didn’t understand much of the contents, it was a really impressive and unique event.

That’s all for now, expect our next status update in a few days with many more impressions of Palestinian daily life and our first visit to the refugee camp! We’ve attached a few pictures to this post to share our first few days with you all.

(Not that scientific) Findings so far: 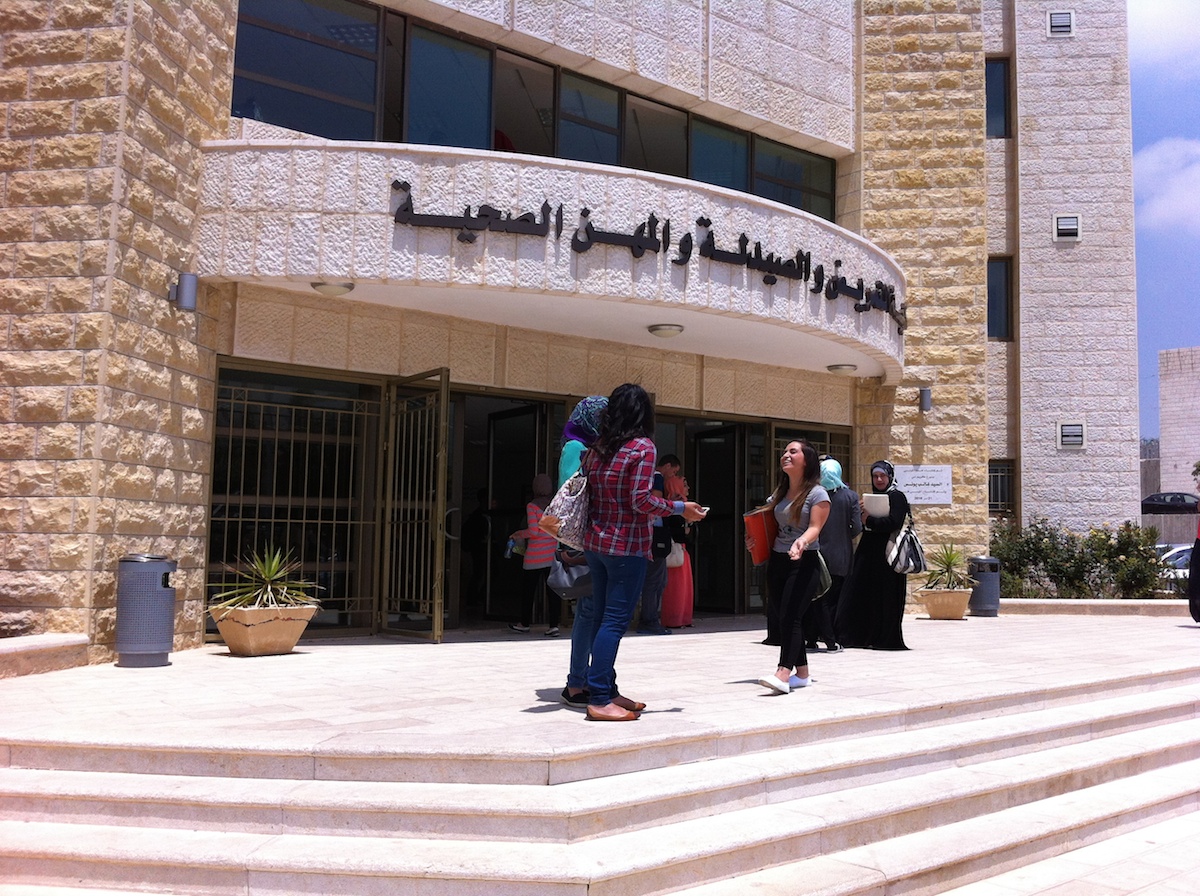 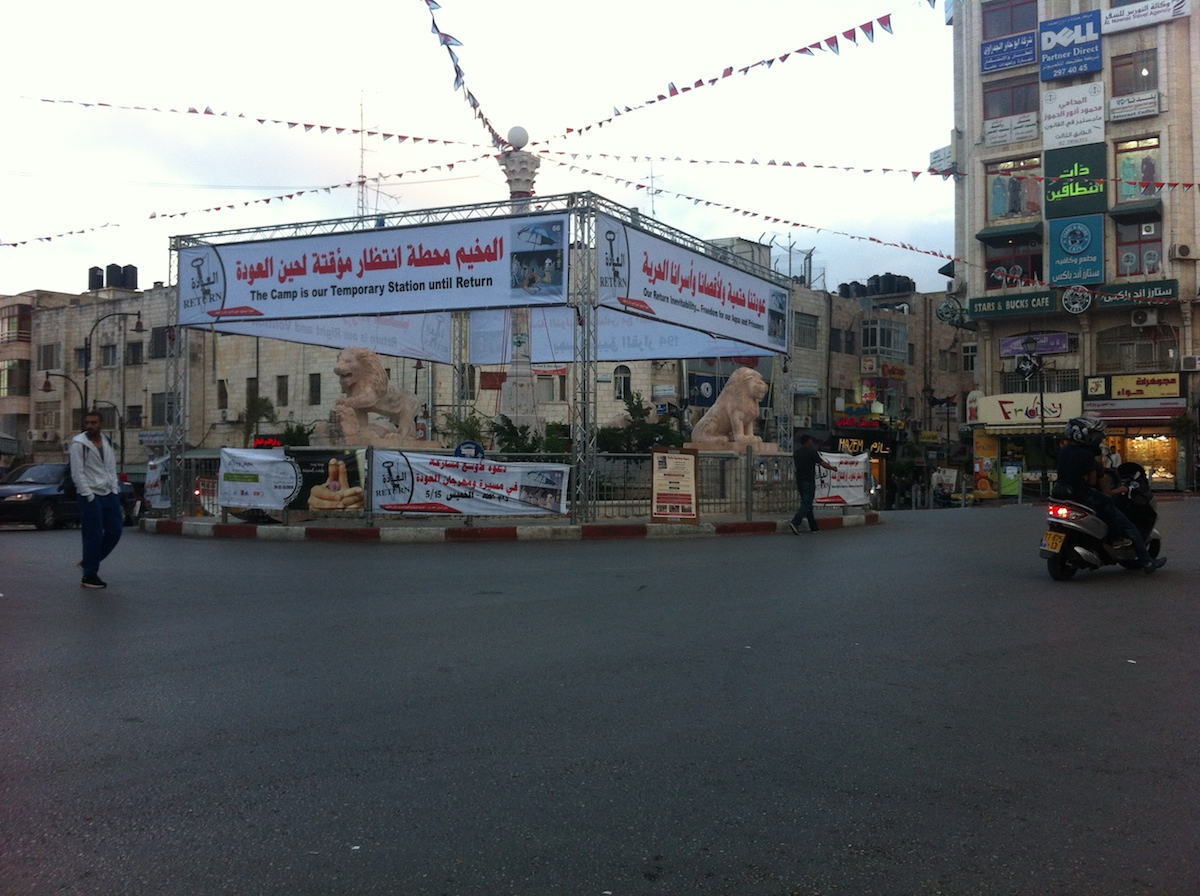 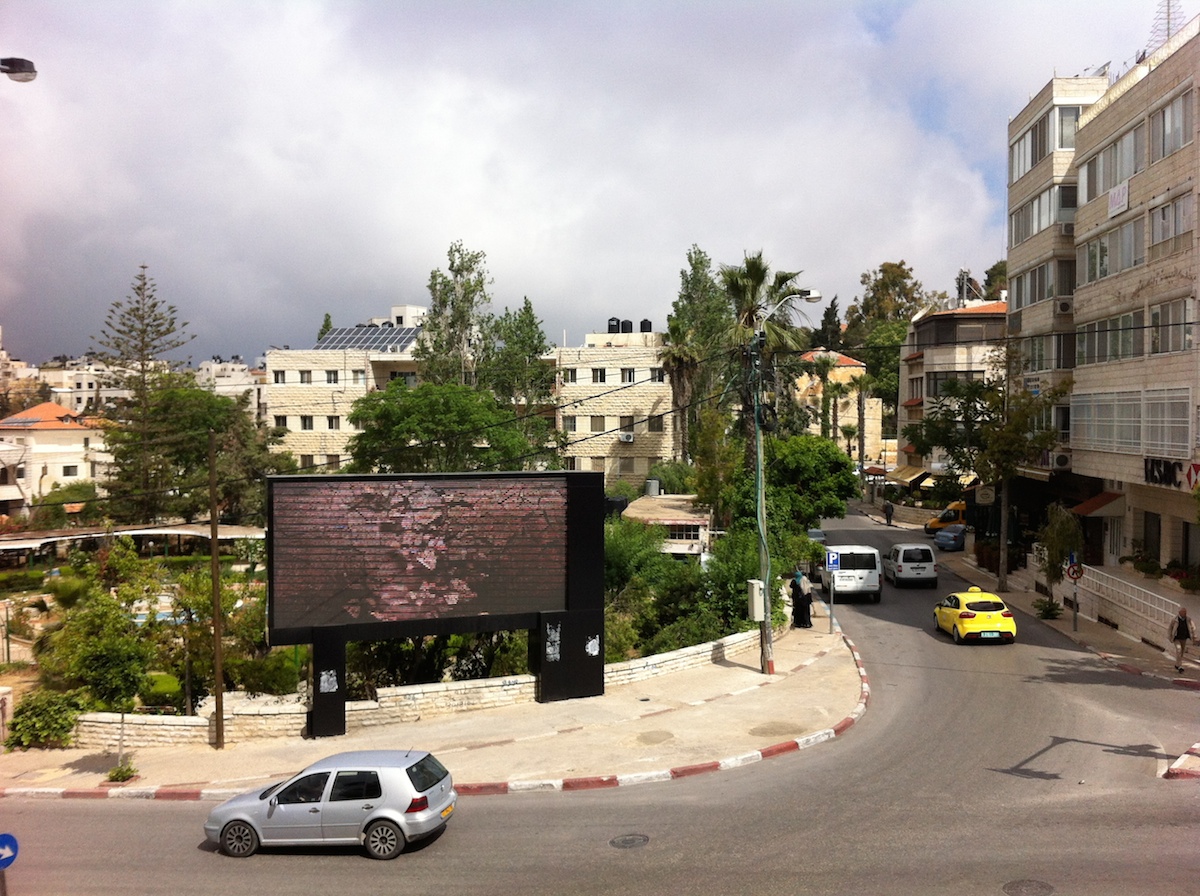 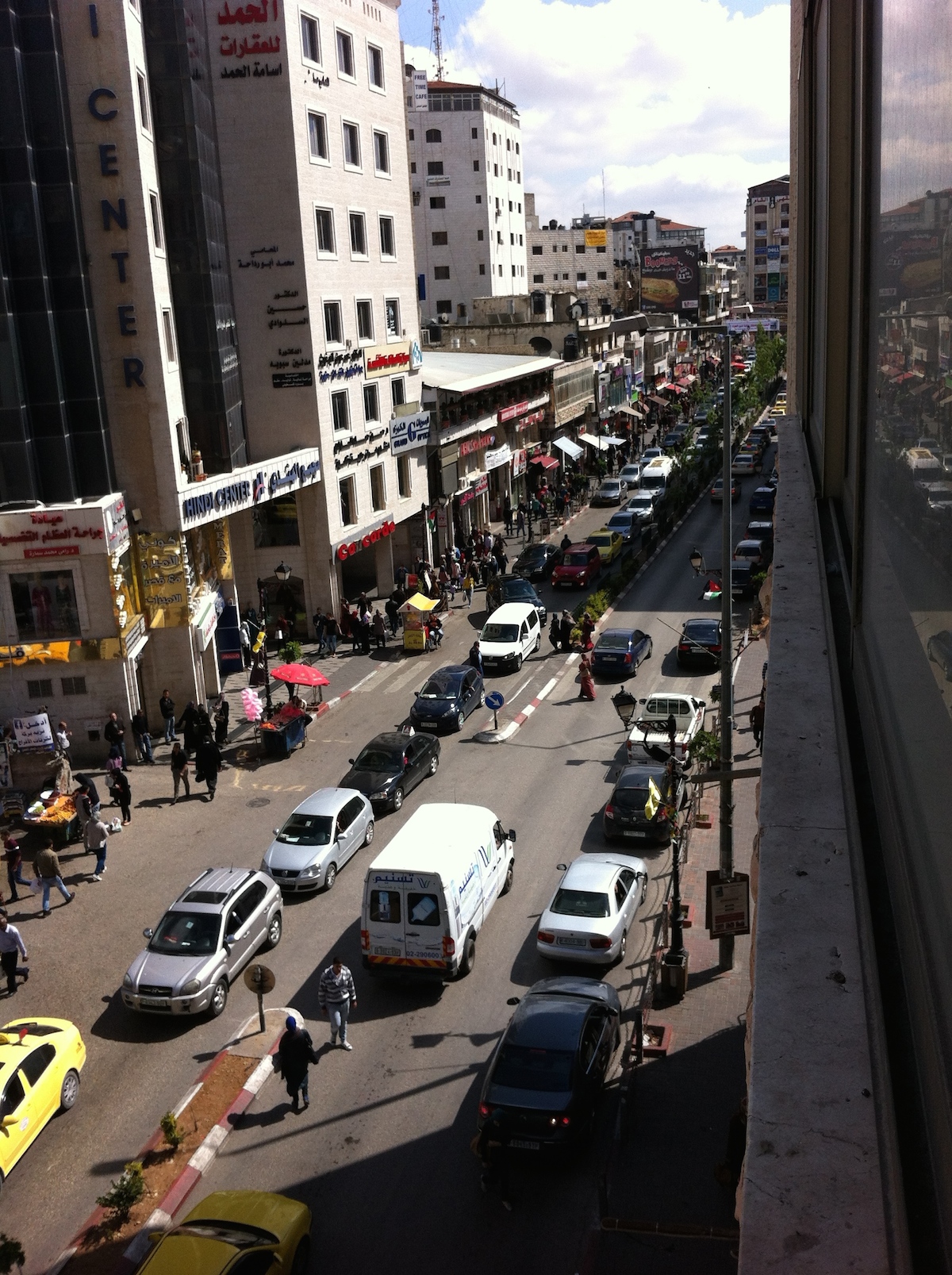 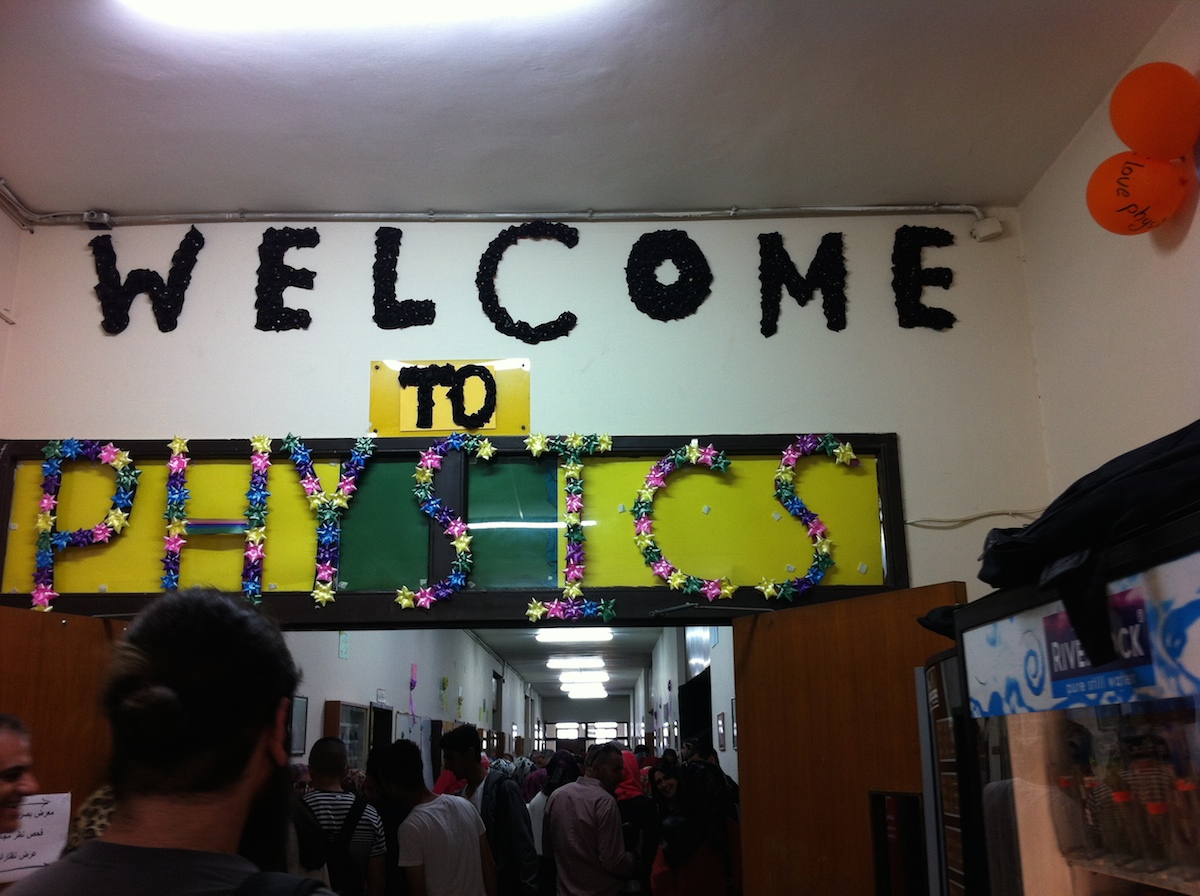 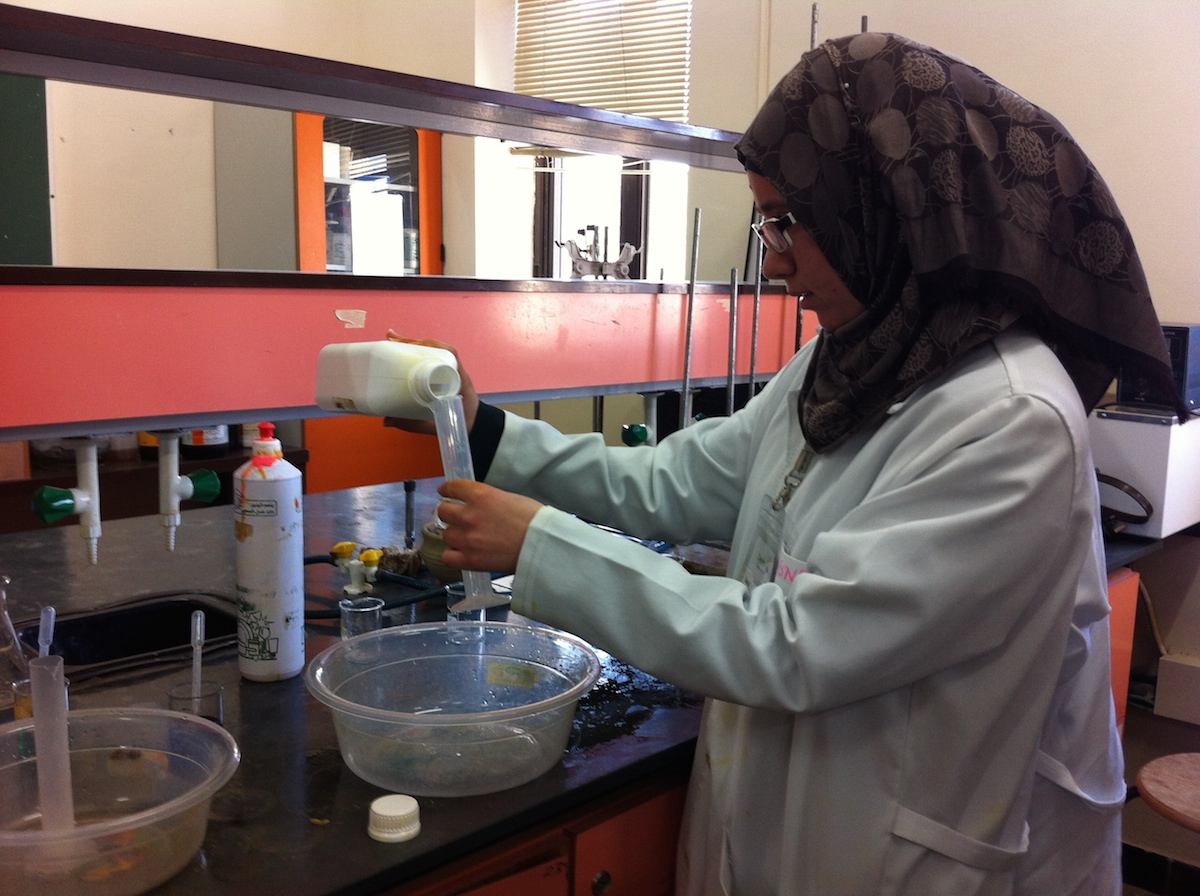 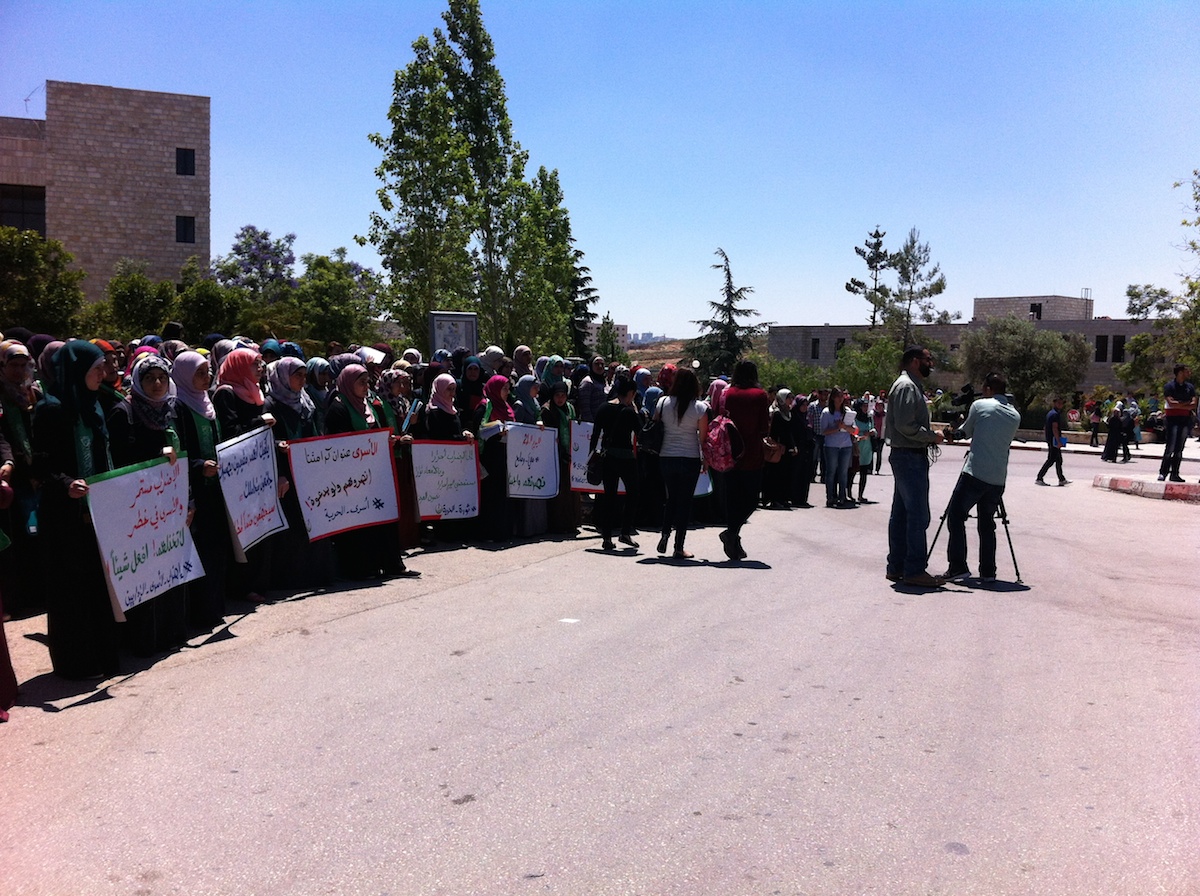 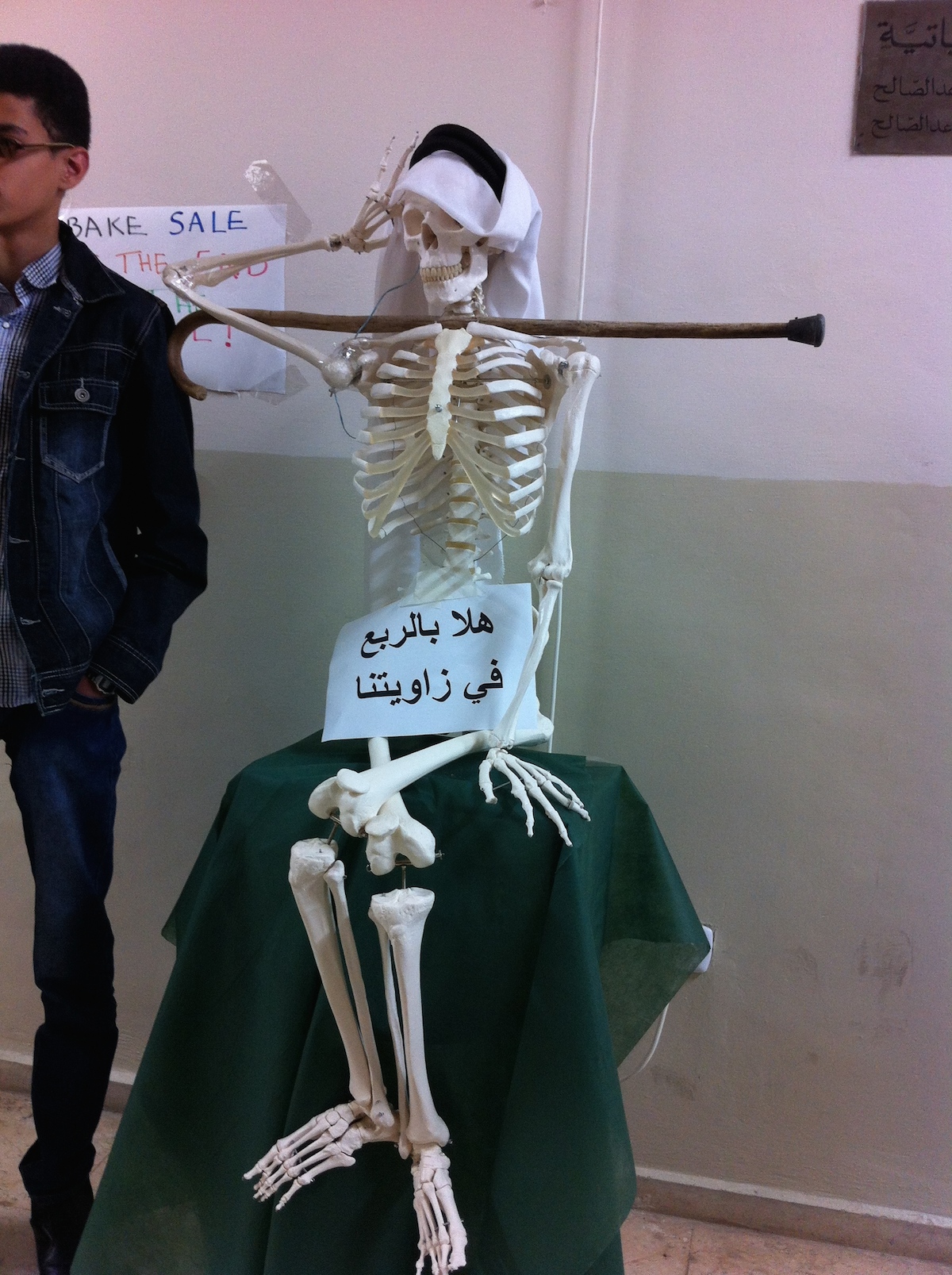 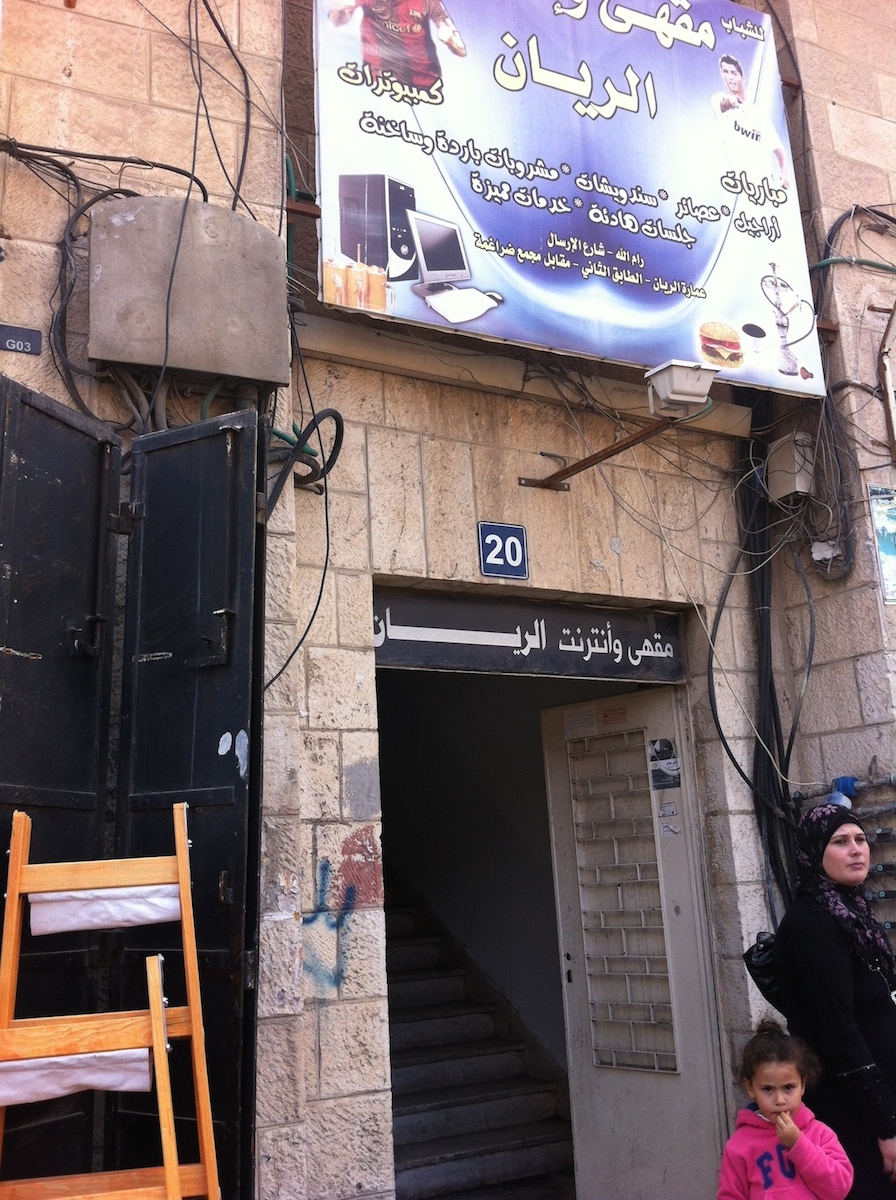 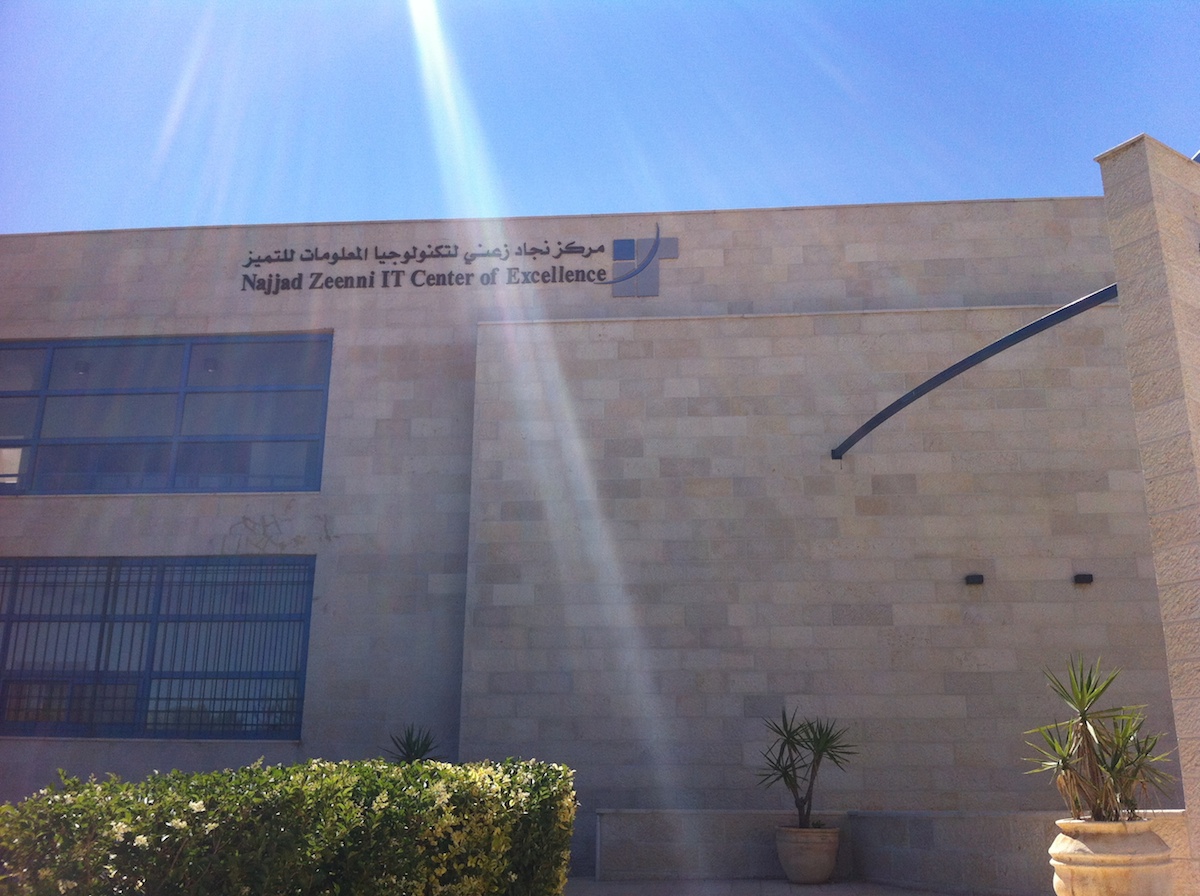 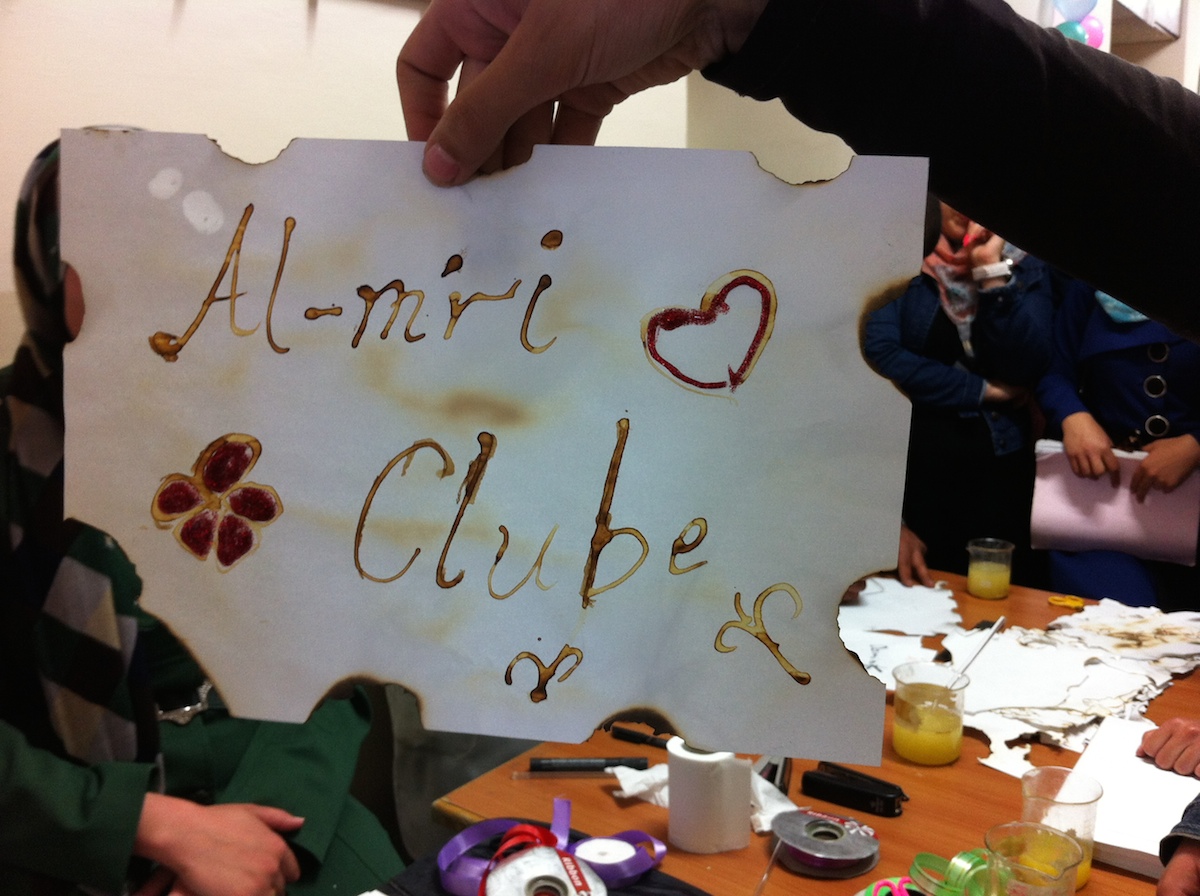 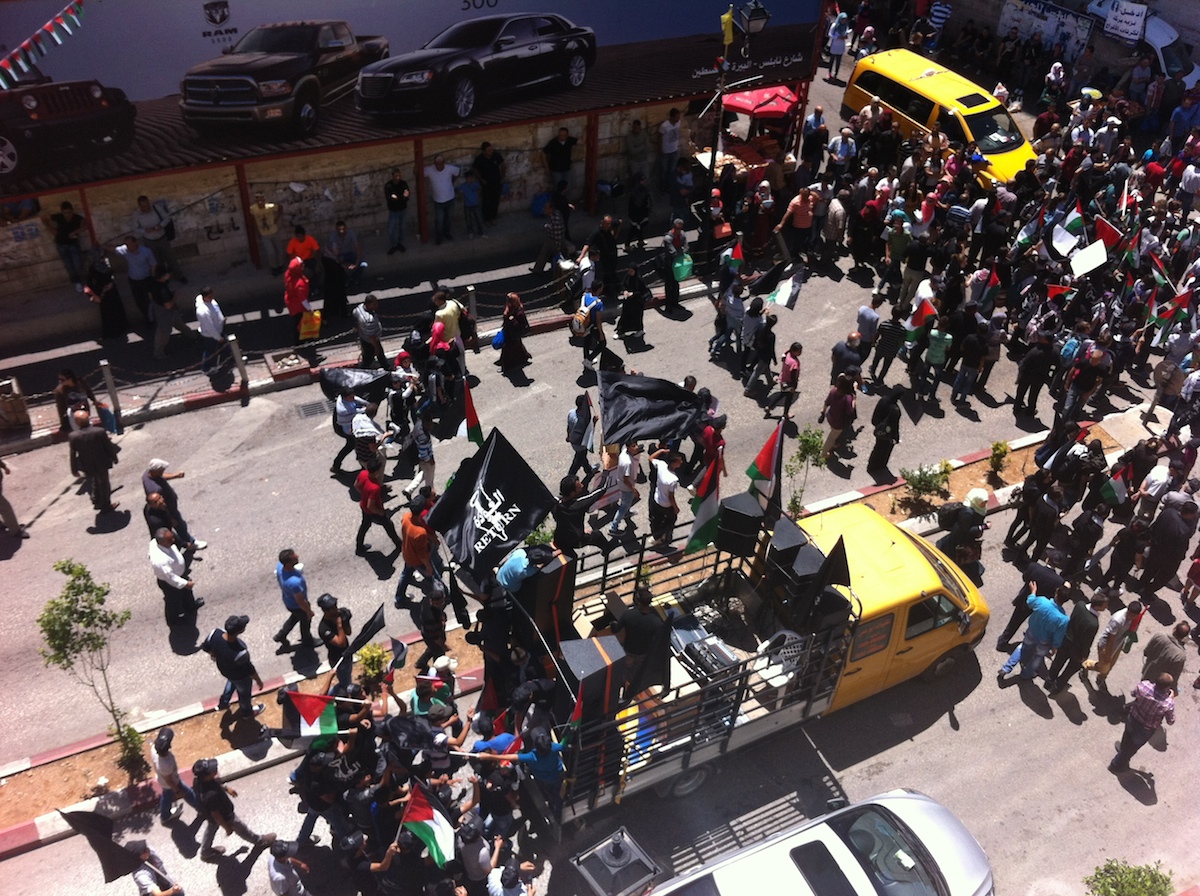